We offer a wide range of wines from AOC Saint Emilion .

Origin of the vineyard goes back from XVII century. In the 1868 edition of “Bordeaux et ses vins” (ed. Feret et fils), the vineyard was already quoted among the most famous wines produced in Lussac. In those days, the monks of the abbey, closed, sourced in this place. Representing the fourth generation of Dubreuil family, Jean Pierre leads the vineyard, large of 15 hectares, with passion and like the worthy heir he is of his ancester’s.

The typical characteristics of the soil, the principled tillage of the vines, the harvest made at optimal maturity, the traditional winemaking completed with high follow-up made by an enologist, allow to develop a range of remarkable wines, with sharpness and distinction.

The Castle of Grenière you to discover its history.

The origin of the château goes back as far as the XVIIth century. In those days the monks from the close by abbey were regular wines costumers. The high-quality product is early acknowledged in the 1868 edition of « Bordeaux & its wines « (Ed. Feret & sons), the château is named amongst the most prestigious wine producers of Lussac.

Where as the first cannon shot moves off the planet to report the start of the World War One, the château becomes the family property in 1914. Michel & Sidonie, the first generation, modest share-croppers, reach to the owner rank at this time. Afterwards, it will be Gabriel & Eva, then Jean-Paul & Odette and nowadays Jean-Pierre, helped by his wife Evelyne to cultivate and to develop this magnificient vineyard, spreading over 15 hectares.

The quality of the terroir (soil), the cultural approach to the vines, the harvesting at optimal ripeness, the traditional winemaking and the strict control of the fermentation, allows to make a range of remarkabl fine and distinguished wines.

From pruning to harvesting, all the work is done in the aim of obtaining perfectly ripe fruit, de-budding, thinning out of leaves, green harvesting if it is necessary. In the research of a biological balance between the vines and the soil, grass is planted between the rows of vines and organic fertilisers are used when it is necessary too. The harvest is separated, all the vegetal (green) parts are eliminated, only the juice and the individual grape berries are macerated. Careful temperature control allows a slow and regular fermentation.

The territoty of Lussac is composed by several kind of soils. Château de la Grenière is unique in the Saint-Emilion area, indeed it’s build on a soil coming from alluvial deposits forty million years aged. In those grounds the predominance is limon-sand, limon-clay wich lie on a clay base, with a gravel hilltop located. They allow a deep-rooting of the vines.

This soil guarantees an optimal maturing and allows the presence of the three predominant grape-varieties onthe vineyard, which are shared with subtlety.

The quality of the soil of Château de la Grenière ensures early ripening and allows the planting of 30 % cabernet sauvignon, 10 % cabernet franc and 60 % merlot. The cabernet franc gives a real originality and typicality.

Château Haut la Grenière is composed by 65 % merlot, 25% cabernet franc and 10% cabernet sauvignon which offers a classical balance of the Saint-Emilion area. 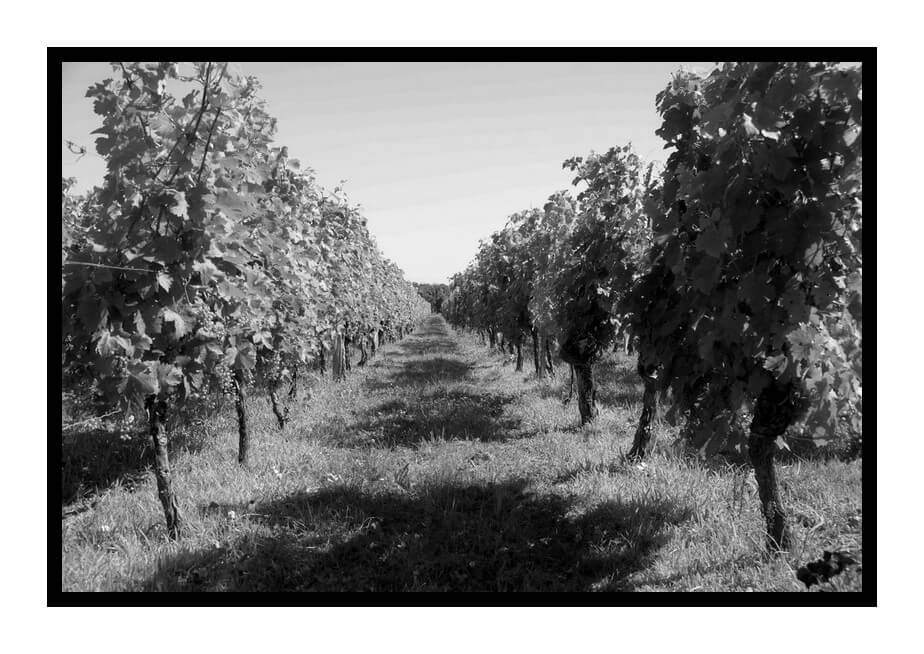 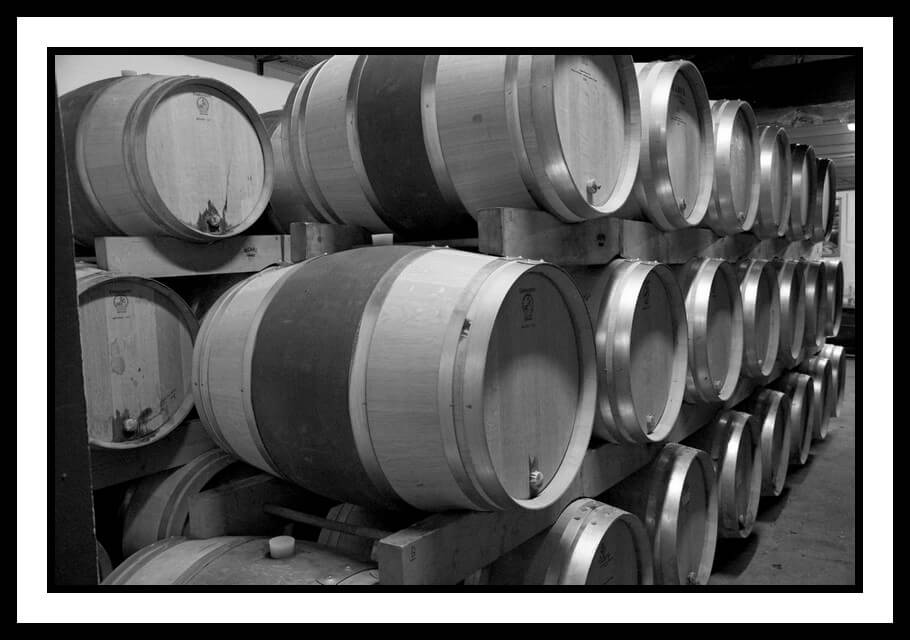 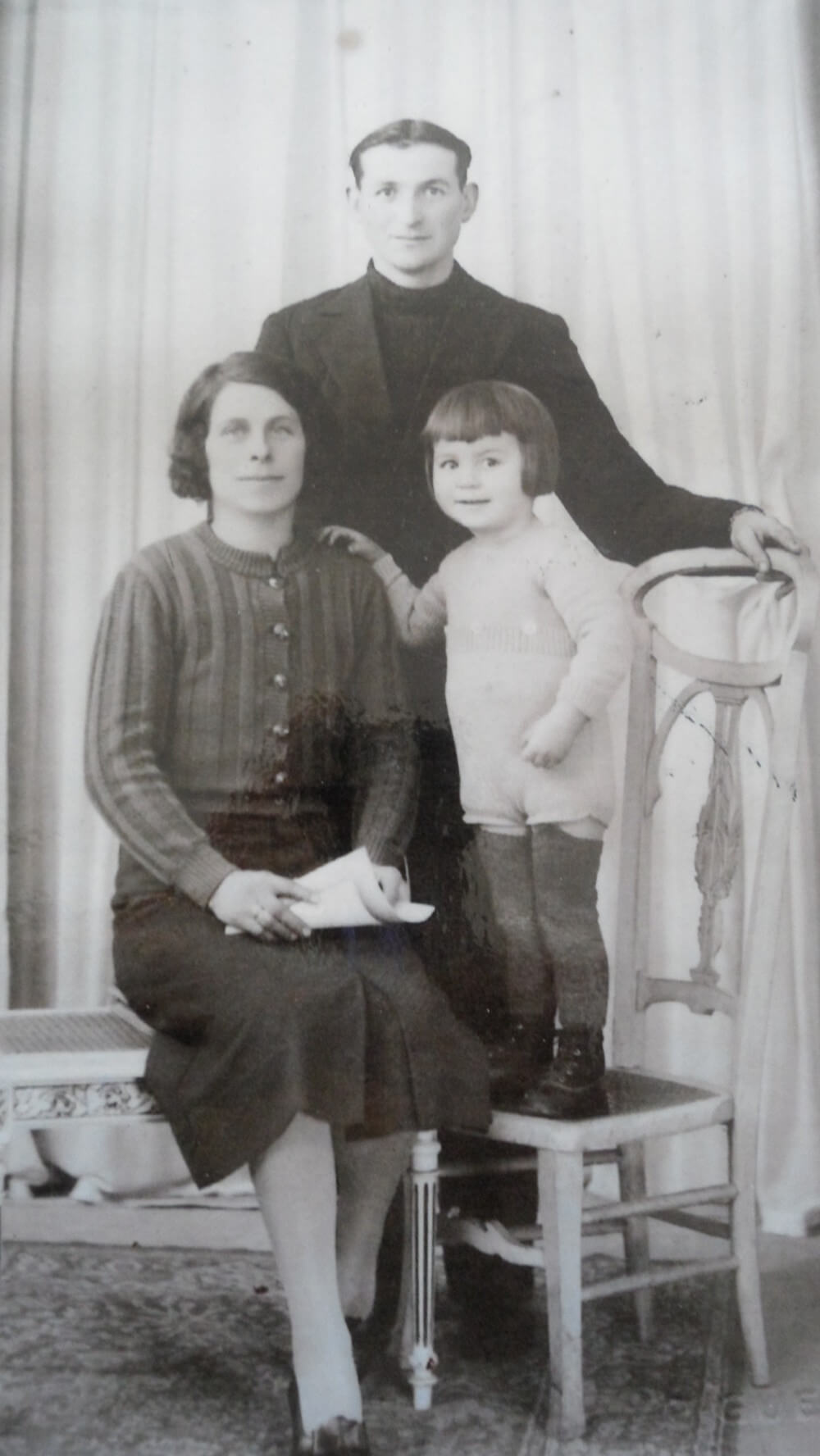 Discover the range of wines from vineyards Dubreuil 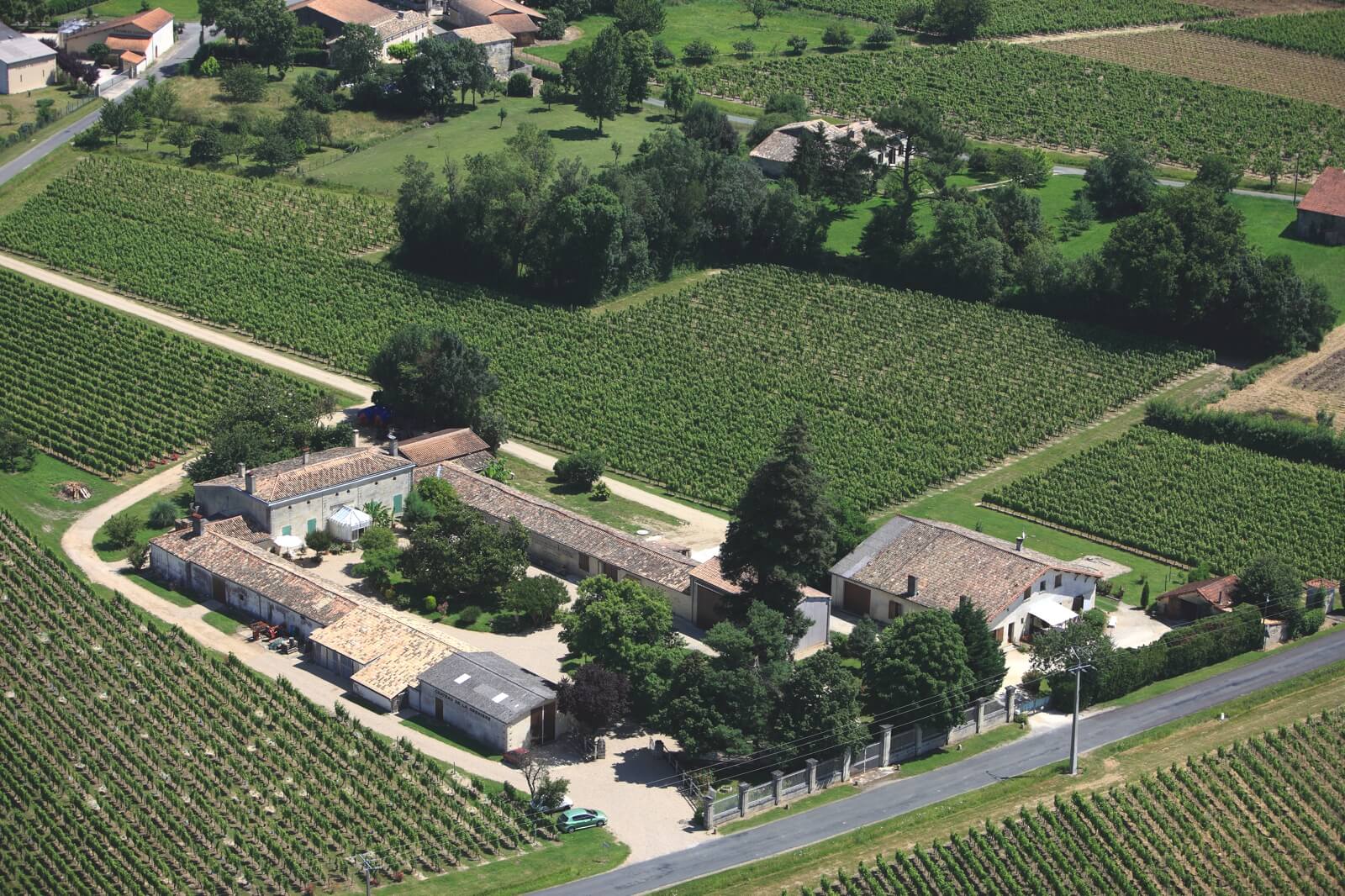 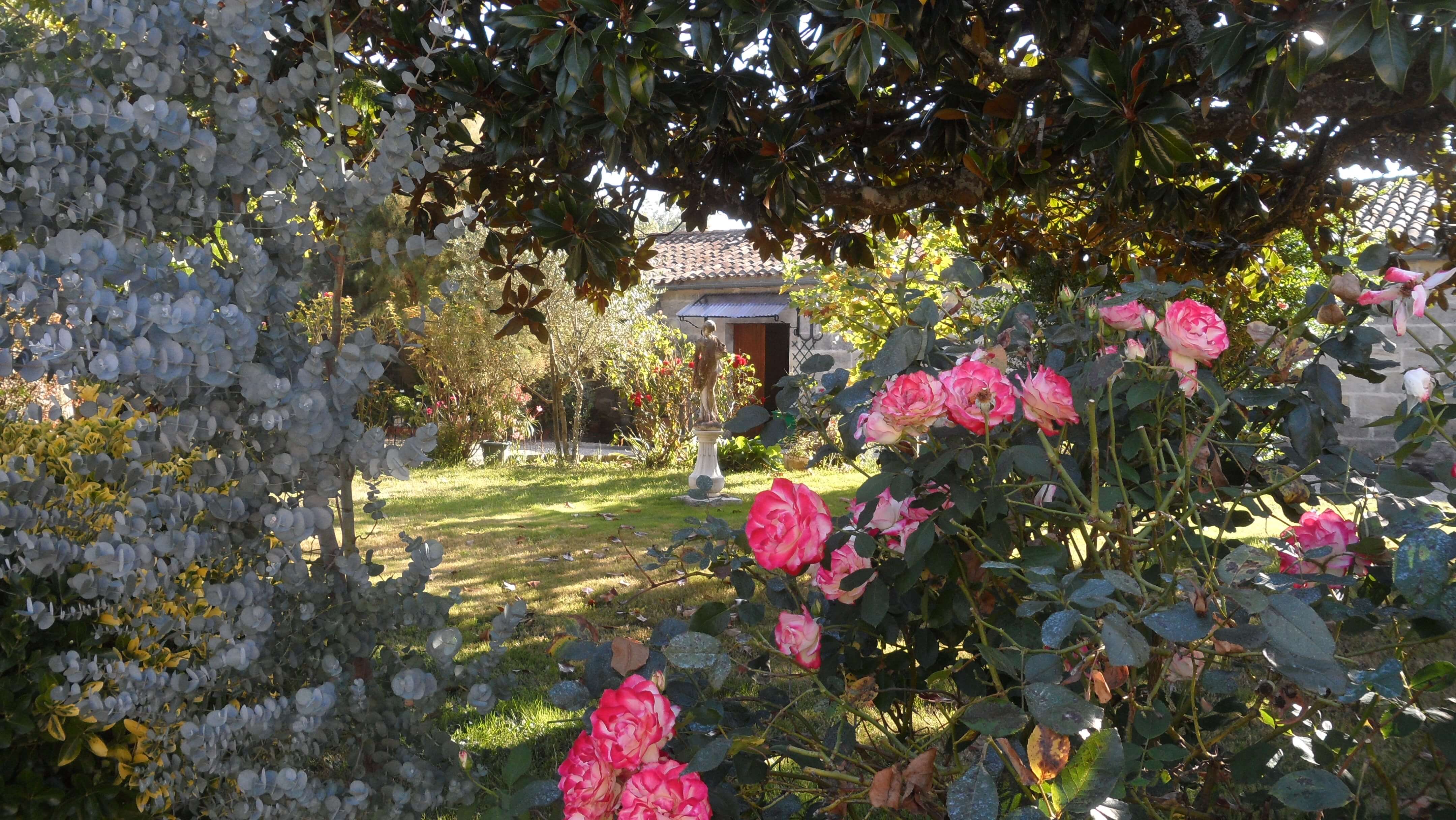 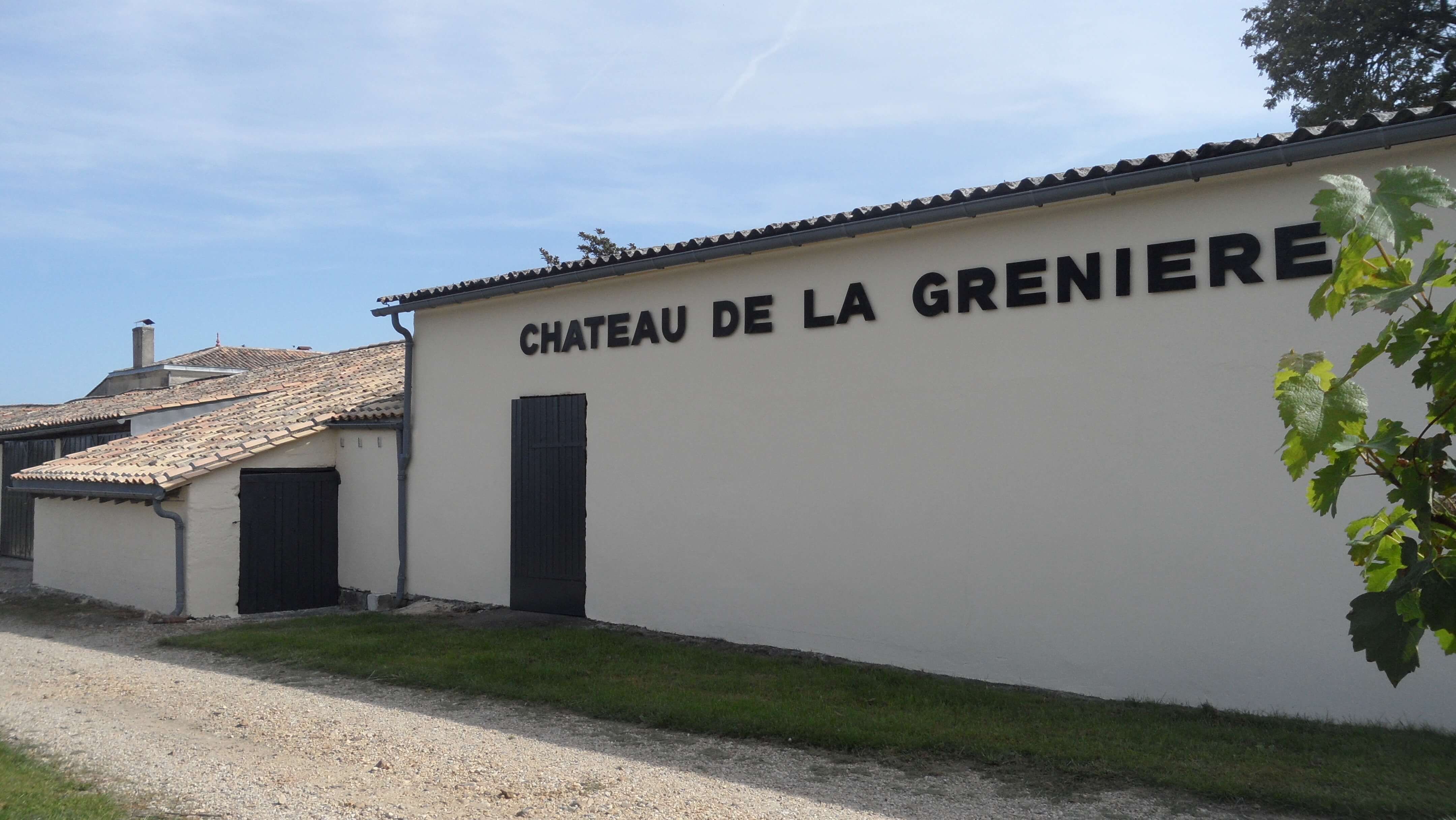